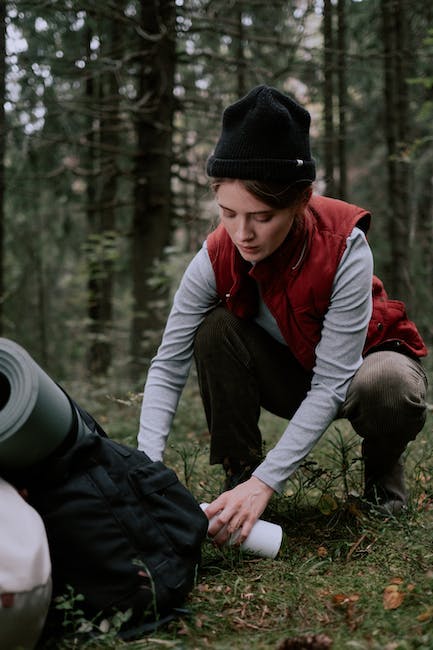 So the number one thing that probably differs when you are winter camping, as opposed to camping the rest of the year, is the type of shelter that you’re gonna bring. So this is the Black Diamond Bombshelter.

It’S a four-season tent, Aad that means it’s just made to withstand harsh winter conditions and high winds and heavy snow loads on top of it. Now you don’t necessarily need a four-season tent if you don’t expect to be in really tough conditions, but they are a lot warmer and they’re just better all around for winter use.

Now, let’s talk sleeping bags for a second, Obviously, you’re gonna want a warmer bag than you would. If you were just camping in the middle of the summertime and the general rule of thumb, is you want a bag?

It’S 650 fill down they’re both super light-weight, But this one’s cool because it actually has little attachments here that cinch it up or down depending upon how tall you are. So you don’t have dead space in the bottom of your bag, which is important to keep your feet warm at night.

And the other big thing that you need to think about when you are winter camping is your sleeping pad. So your bag, even if it’s rated zero degrees, is not gonna. Keep you warm at all. If you don’t have the right sleeping pad underneath to insolate you from the cold ground,

We’Re set up on snow here, so obviously, it’s pretty cold underneath us, so you want your traditional air pad as I’ve got here. This is a winter insolated pad. It’S got an R-value of 4.4.

So that means it’s rated for really cold weather, But the trick, no matter what sleeping pad you have on top is to bring two sleeping pads and have a closed-cell foam pad underneath that one and that is going to insolate. You even further from the ground and make sure that you get a good night’s sleep.

Let’S quickly talk about layers beyond whatever your normal set up is when you’re snowshoeing or backcountry skiing, or whatever you’re doing out in the snow. I like to bring two pairs of socks. Make sure that I have one warm pair to sleep in at night and when it comes to gloves I like to have a glove liner for tasks around camp in the middle of the day.

And then I like to bring a mitten because they’re much warmer than gloves in my opinion, and they keep you really warm at night, So when it does get down to 10 degrees Fahrenheit, my hands are gonna, be nice and toasty. Beyond that, I like a pretty heavy-duty puffy, and I bring it with me.

I might not need it, it may not get that cold, But, as you can see, it’s pretty big, it’s pretty burly and this thing is so toasty. It’S the Rab Neutrino Endurance Jacket, Basically, they’re a little bit heavier weight, puffy Just perfect for winter camping or when you’re just gonna be spending a lot of time outdoors. 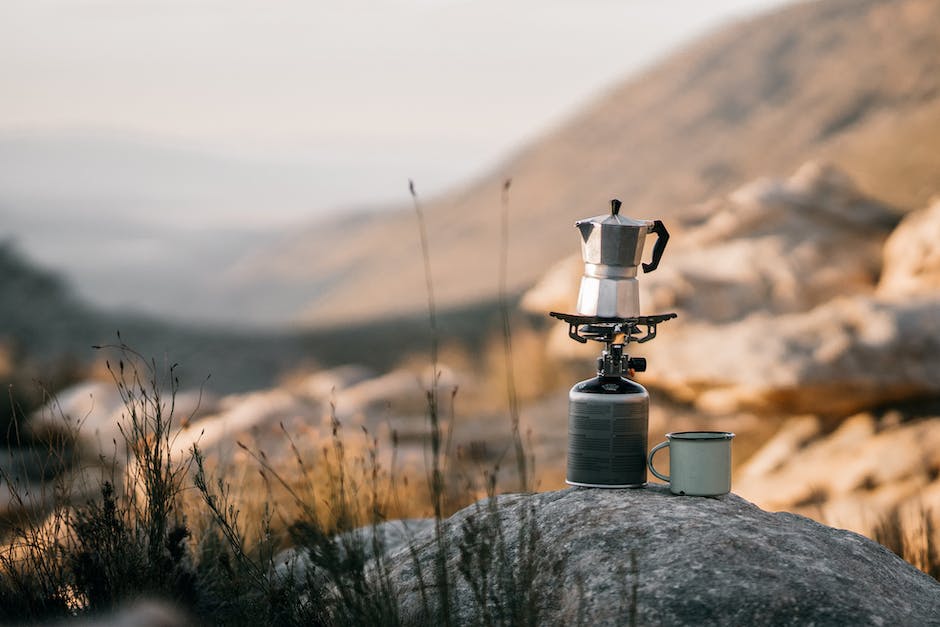 You’Re not moving around that much, but you still need to stay warm Now. Let’S head over here, I’m gonna show you what you need to cook a meal successfully while you winter camp. Okay! So now we’re over here in our cook tent. Now we dug this thing out earlier.

Essentially, all you need is a couple of people and about an hour’s worth of time, but you dig out benches and then a little table in the snow and it’s really easy to do. Then you just put up a shelter above it, And then you have a great group sort of cook area that you can hang out in and it’s protected from the wind and you get sort of a nice comfy snow bench to sit on and a table to Eat from

When it comes time to actually cook a meal, you’re gonna want a liquid-fueled, stove and there’s a couple of reasons for that. The biggest thing is liquid. Fueled stoves are just a lot more reliable at high altitudes and at cold temperatures.

So canister stoves tend to lose pressure in cold temps and they just don’t work as well. They’Re, not very reliable, and you don’t have that problem with the liquid fuel stove.

This is the MSR WhisperLite, It’s a classic. They last forever. They’Re, just a totally durable and bombproof stove Liquid fueled stoves are great in cold temperatures. They are a little finicky, so definitely practice with it before you take it out in winter camping for the first time.

It does not sort of as plug-in-and-play as a canister stove, But once you get’em working, they are fantastic in cold weather. So another pro-tip when you’re winter camping, you want to bring two pots with you.

That’S because you don’t want to boil snow for your water in that It’s kind of a little gross always bring two pots. One to boil snow one to cook with.

The last thing for a winter camping trip is always to bring a snow shovel with you.

Now, this is a backcountry skiing tool and avalanche rescue shovel, But it works great for just random chores around camp. We dug out this cook shelter with it. We stamped out and dug out a bunch of snow underneath our vestibule over there and flattened out the tent area. It’S really an indispensable tool when you are winter camping in a bunch of snow and it’s got a ton of uses.

So always bring a snow shovel with you.

So that’s basically winter camping 101, There’s a few key pieces of gear that you need to bring with you in the wintertime. A few tips which we’ve gone over already, that you should keep in mind and beyond that. Winter is a great time to get out and camp. So don’t let a little cold weather scare you into staying inside.

Best Camping in the North Cascades 2021